What Happens Next: Jessica’s Story

From trying a new restaurant and buying concert tickets, to applying for leadership opportunities and choosing a career path, I tend to build up my own expectations a lot. I very easily put a person, thing, or experience on a pedestal. It’s not so harmful when I’m disappointed by a London Fog from a new cafe that I wanted to try, but it definitely sent me into a spiral when my carefully curated undergraduate experience fell apart, piece by piece. 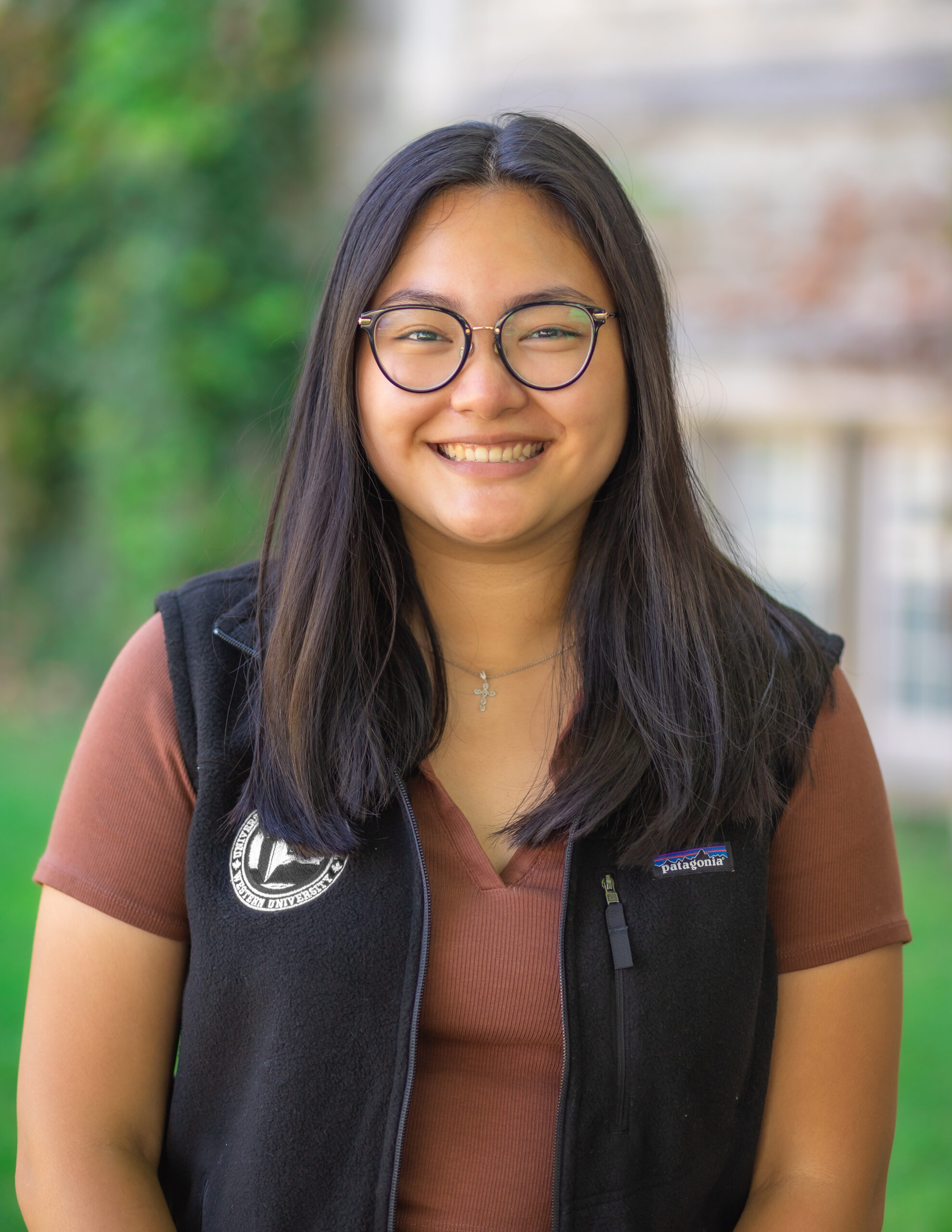 Nonetheless, I thought I’d trudge along as a #WomanInSTEM so I could apply for optometry school. The grand idea I’d built up was that I’d be an eye doctor named Dr. Look – I’d committed myself to the pun and dreamt of running my own clinic playing off my last name. Despite being entirely uninterested and not enjoying any of my science courses, I truly thought it was just a bump I had to get over. In reality, I didn’t know anything outside of the sciences. Throughout high school, I took all the science classes, and eighteen year old Jessica had built up expectations for twenty year old Jessica that were frankly outdated. It was terrifying to consider anything else, and the idea of switching programs or changing career pathways felt like failure: failing my past experiences, failing my family, and failing myself.

Outside of academics, I also began idolizing Sophs and other student leaders on campus. I was enamored by the Science Sophs’ OWeek getup: highlighter yellow hats, red backpacks, and of course, trademark funky lab coats. I loved my experience on the Charity Committee on the Science Students’ Council, where I made some of my first friends at Western. As you can probably guess, I really, really wanted to be a part of both these teams for the rest of my undergrad. And of course, my third and fourth “failures” were being rejected from the Science Soph team and the Charity Committee Commissioner position.

January of my second year was a huge turning point for me; I came to terms with my failed expectations and realized I had to do something about it. I was terrified that I’d pick a program I didn’t like or would “fail” at again. I was even more afraid to tell my friends and family about my plans, expecting them to view me as a failure and a letdown. Fortunately, I was pleasantly surprised by the amount of support I received, and I’m happy to report that I’m quite satisfied with the path I moved to. I chose to study political science because I really missed writing, and craved classroom conversation that allowed people to share and exchange personal views and experiences. I found a home in the faculty of Social Science, where I was able to explore my interest in advocacy through the Social Science Students’ Council and finally got to soph with the Social Science team!

That’s not to say it was smooth-sailing from there. In my fourth year, I failed a course too (if you can’t tell, my study skills aren’t the greatest). It wasn’t my first failed course either – I’ll be graduating with three Fs under my belt, if that provides anyone with any reassurance. There are a lot of personal factors that contributed to my academic struggles, but at the end of the day, I could only focus on the outcome.

It’s still hard to come to terms with these failures, but I’ve learned how to pivot, and look toward what happens next. There isn’t only one way to succeed, even if it is your perfect set of self-constructed expectations that you’ve been building up to. Throughout this piece, I’ve kept quotation marks around “failure” because I don’t think failures are absolute. In the long run, every little mishap or failed expectation is a small step towards something better – I’m a big believer in “everything happens for a reason, and everything will work out.”

First, second, third, and even fourth-year Jessica would never believe that I’d be writing this now, exposing my own failures throughout undergrad. She also couldn’t have fathomed that future Jessica would be enjoying her life: finding fulfillment in her work and studies, moving on from past disappointments, and being so lucky to receive unconditional support from her family and friends.

I’ve been able to recover (with much help) from each failure and learn something new, find solace in my support system, or just embrace the process. We’re all figuring it out! You’re going to learn so much from the people, experiences, successes and failures that you encounter. Don’t be afraid to ask for help. You’re going to be okay!